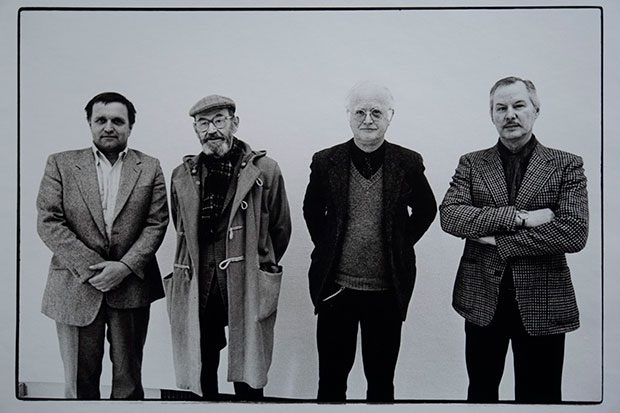 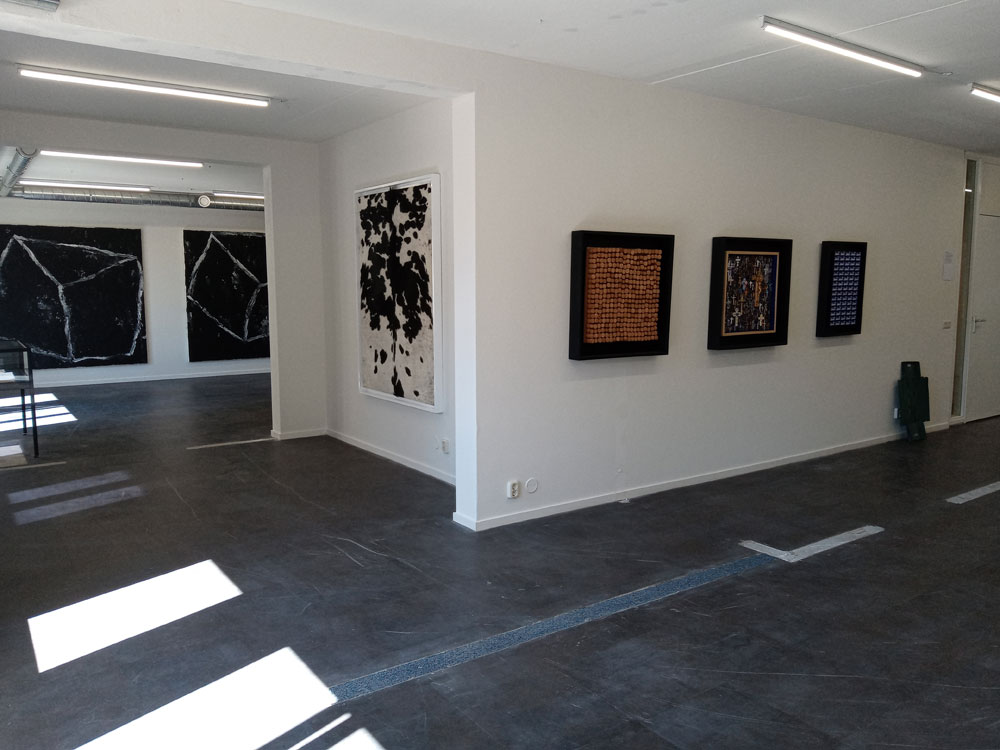 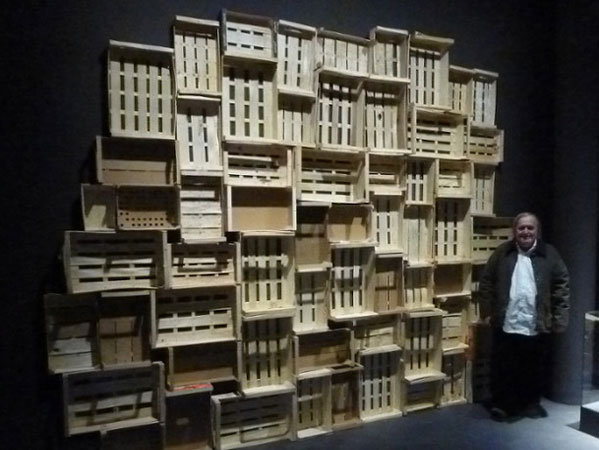 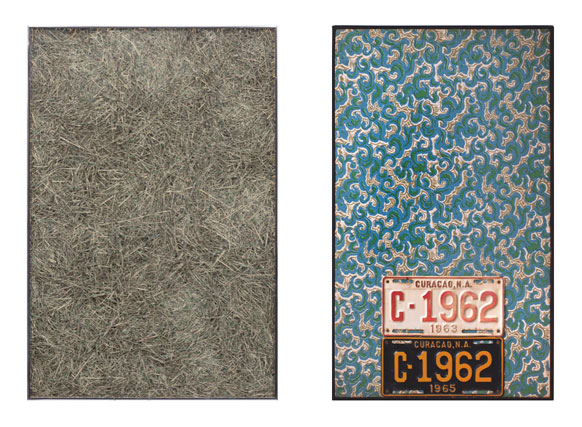 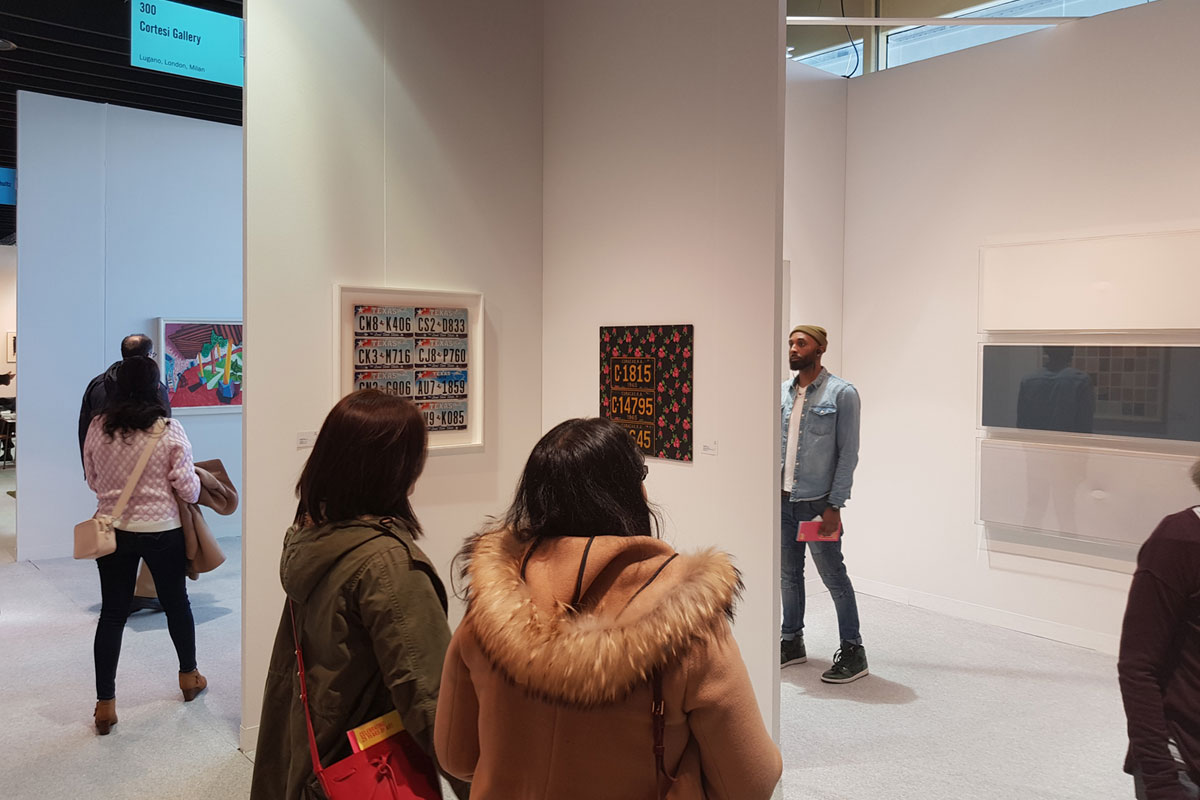 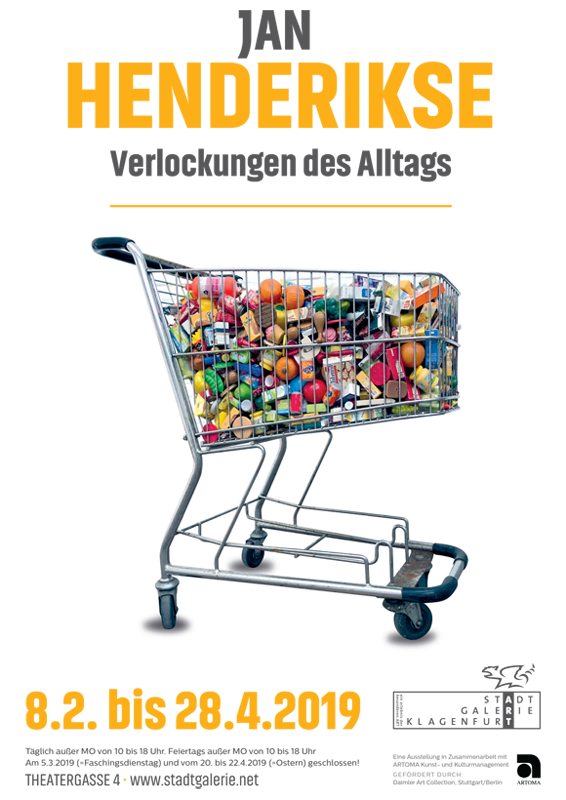 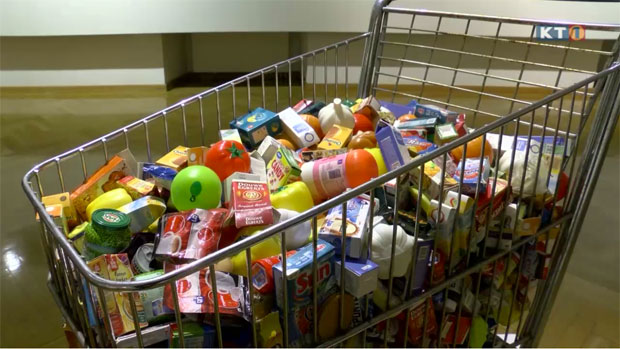 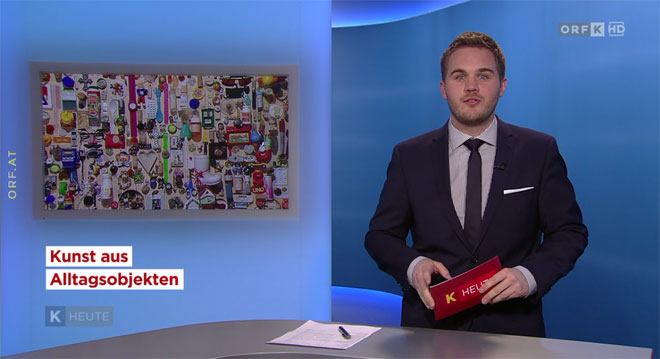 Netherlands, Amsterdam, Embassy of Art, Sperwerlaan 23, You & You 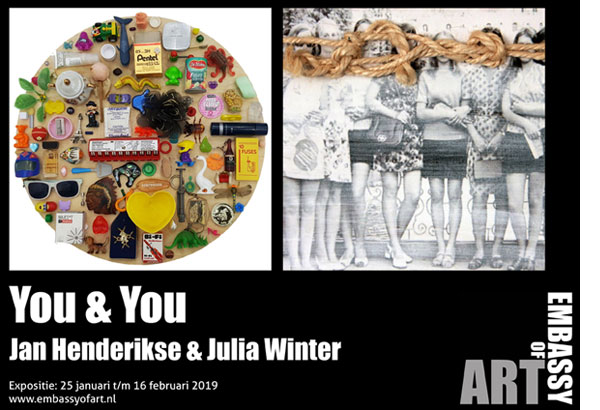 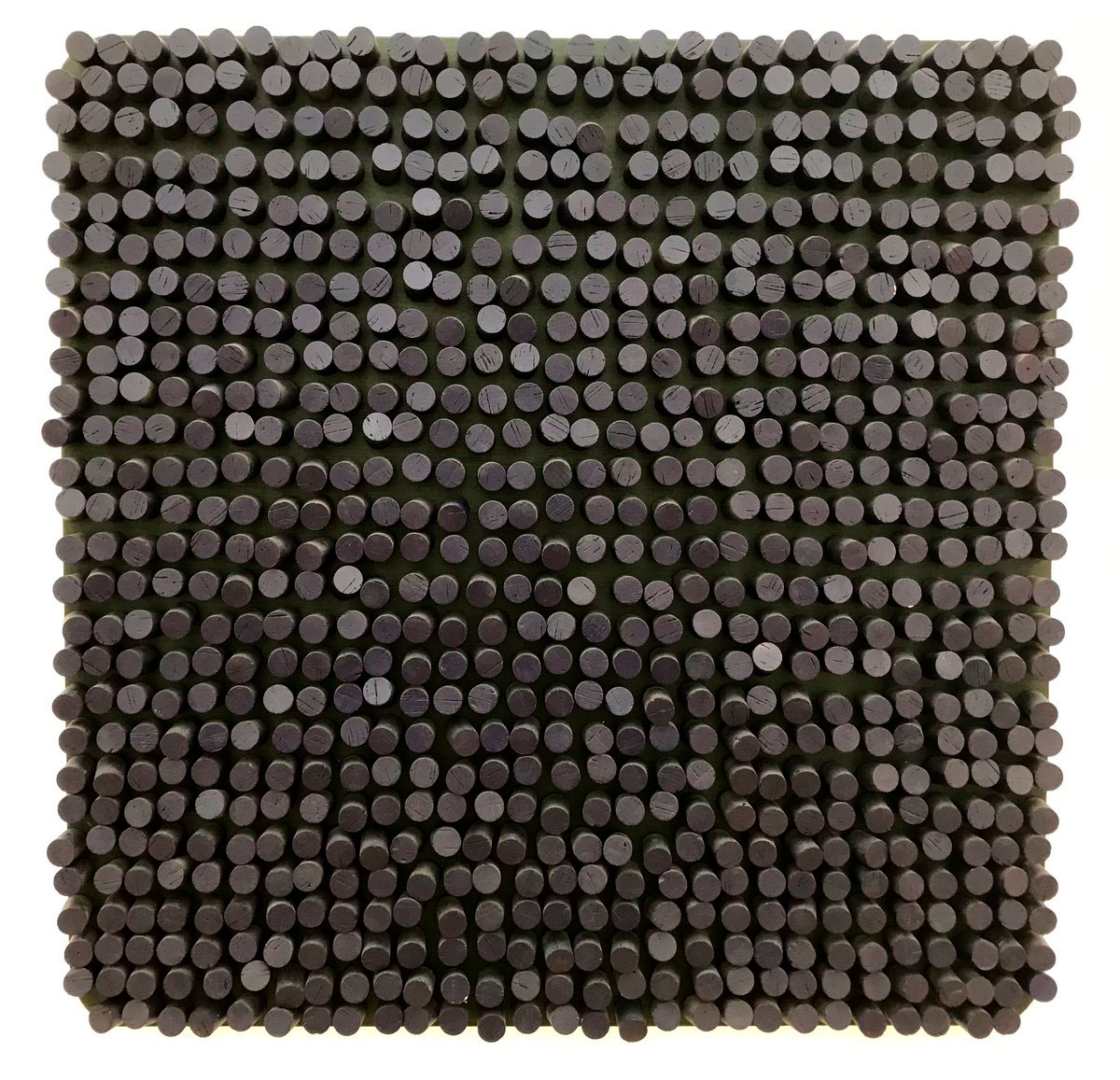 The 2018 has been the 60th year anniversary since Otto Piene and Heinz Mack founded ZERO in their studio in Düsseldorf. To celebrate this historical event Cortesi Gallery's selection of artworks will be focused on some of the most significant artists in the European Zero network. The exhibition will include the Zero founders Heinz Mack and Otto Piene, Italian masters such as Piero Dorazio and Enrico Castellani, Belgian artist Walter Leblanc and Croatian Ivan Picelj, among others. 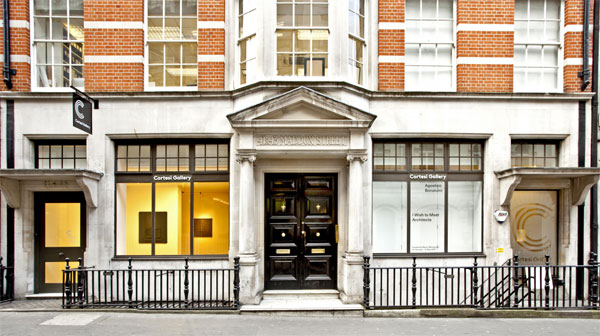 Due to Covid-19 the Frieze art fair has been canceled. BorzoGallery and The Mayor Gallery have been organizing an online viewing of Jan Henderikse's ‘Ready Made’ art objects. 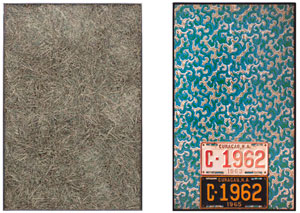